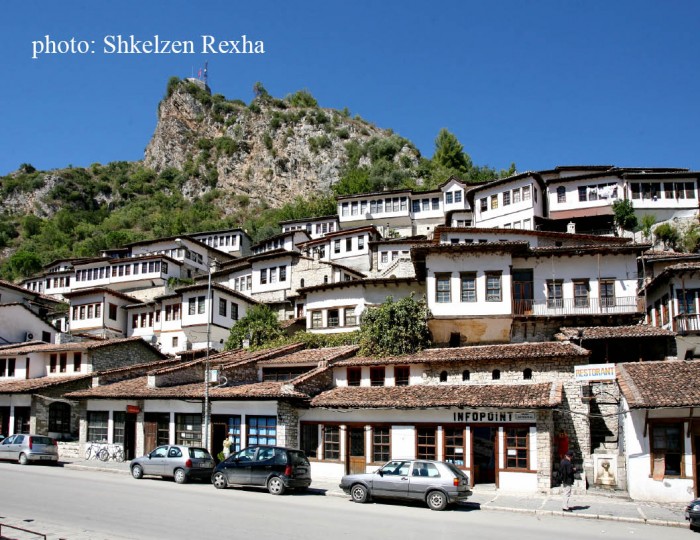 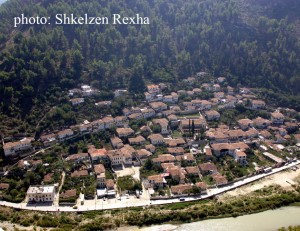 Berat is a White Bethlehem. Watched from far, it seems a cartoon city, as only Walt Disney can build one, placing with poetry its geometry. Houses, all white with green blinds are one above the other, in the race who arrives first at the top of a rock burned from the sun, which has been divided in two peaces from strong currents of  Osumi ..... Indro Montaneli ( 1939).

We have 86 guests and no members online